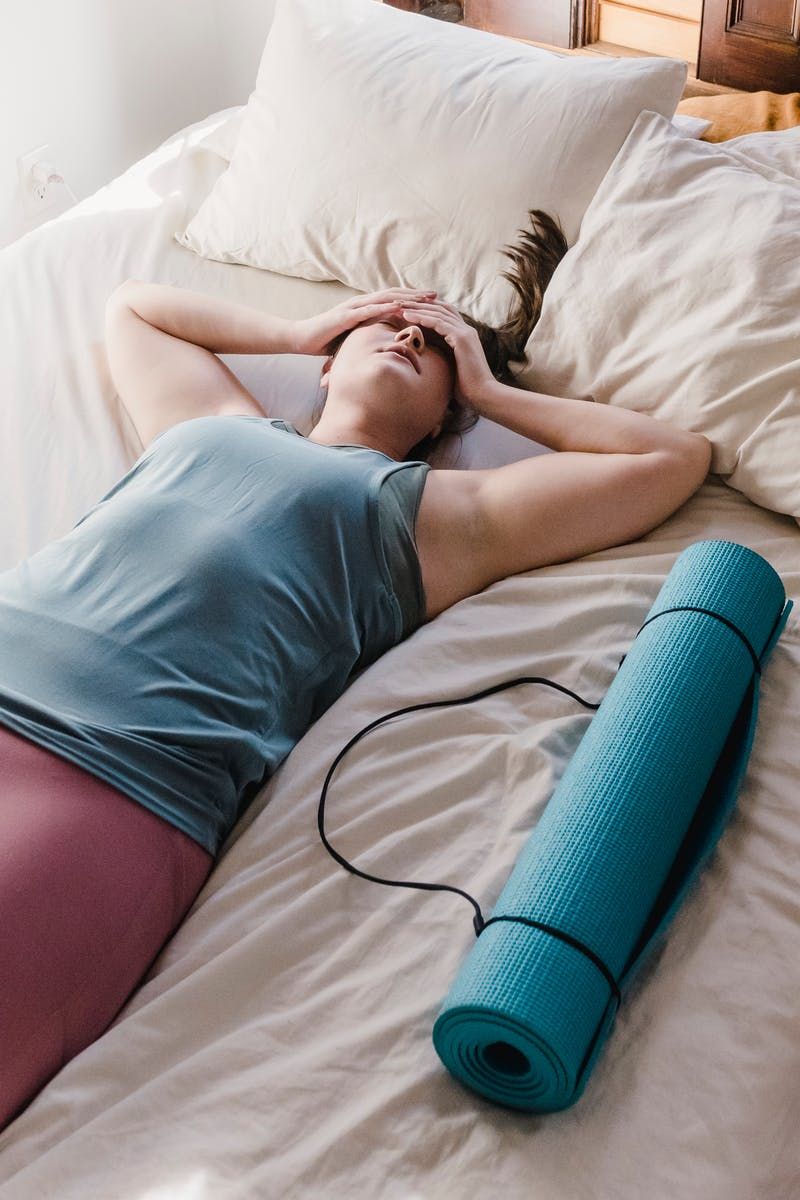 Laziness is a killer - don't be lazy

I know a lot of lazy people.

People who would rather spend the day planted on their couch than anywhere else.

People who choose take-out over home cooked, every night of the week.

People who would rather have a root canal than go do a workout.

Sure, I know that we all have our occasional lazy day on the couch, but lately it seems that more and more people are turning laziness into a career.

What about you? Check if the following describe you:

If that's you, don't get down on yourself. There are many legitimate causes of laziness. Here are just a few…

Laziness begins when you ignore that little nagging voice in your head. You know, the one that reminds you when you should take action on something rather than sit by and let the opportunity slip away.

Is today the day that you will kick laziness to the curb?

Is today the day that you will take action toward achieving your goals?

Is today the day that you will listen to that little voice of reason?